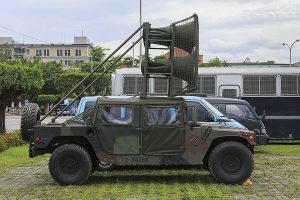 Why Collateral Estoppel Did Not Apply to Whyte’s Case

The decision was also based on policy. It is on purpose that the federal government is given the choice in whether or not to join a qui tam suit. The government specifically has the option to become a party in the civil suit or not join and pursue federal charges against the defendant. The court pointed out that if Whyte’s argument were true, then the federal government would always be forced to join qui tam suits since it would have no other remedy for the defendant’s fraudulent actions.

Do You Have Information About Fraud Against the Government?

If you believe you have evidence of a person or business benefiting from fraudulent claims against the government, then you should contact the San Francisco qui tam attorneys of Brod Law Firm at (800) 427-7020. We can provide you with an initial opinion on your case during a free consultation.