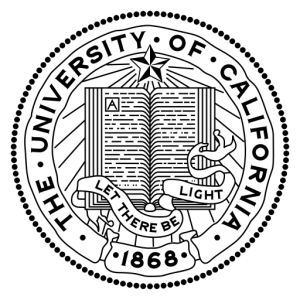 UC San Francisco had the most cases that included physical and verbal sexual harassment and unwanted advances at 26. The next was UCLA with 25 cases, followed by UC Berkeley with 19, UC Davis with 13, and US San Diego with 12. The remaining campuses, Santa Barbara, Riverside, Merced, Santa Cruz, and Irvine all had fewer than 8 complaints. Of all of the complaints, 35% were made by students, 58% by staff members, and the rest were made anonymously.

While UC states that approximately two-thirds of the individuals cited for sexual harassment no longer work for the university, it is not necessarily because they were fired. Many staff and faculty members who were found to have engaged in sexual harassment or assault were censured but allowed to continue working in their positions of authority.

UC Pressured to Do Better

UC stated that since the sexual harassment scandal at UC Berkeley last year, in which it was uncovered that staff members were fired or forced to resign while tenured professors only received light sanctions for similar offenses, it has implemented new policies and procedures to better handle complaints, investigations, and sanctions. However, it claims that all previous accusations were appropriately handled and that steps were taken to end any harassment and provide counseling when needed.

One of the new policies directly responds to the issues found at UC Berkeley: All proposed sanctions for senior faculty members found to have engaged in sexual misconduct must be reviewed by a committee on each campus. Additionally, as of January, UC established:

Victims of sexual assault do not often receive the help they need from their universities, and even if the university investigates and sanctions the perpetrator, that does not compensate a victim for his or her injuries. Anyone who has been injured due to sexual violence should reach out to an experienced injury attorney at the Brod Law Firm to learn more about his or her right to bring a civil suit against the abuser. Call us today at (800) 427-7020 to learn more.