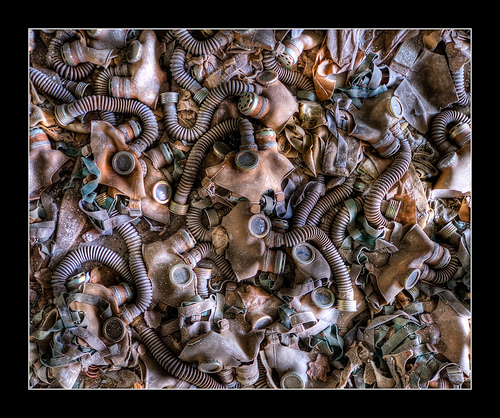 Our San Francisco insurance lawyers were excited to see the California Supreme Court’s decision in State of California v. Continental Insurance. The case dealt with the Stringfellow Acid Pits, one of the most contaminated sites in the US, which was created in 1956 from the depths of an old quarry. Approximately 30 million gallons of industrial waste were dumped in this site. It was closed in 1972 after the state determined that the waste was seeping into the groundwater. In the late 1990s California was found liable and ordered to clean up the site, which was estimated to cost $700 million.

For years, California sought money from its insurers to pay for the clean up bill. The state collected about $150 million in insurance money but was entitled to much more and fought with the insurance companies in court over this. In the current case, the state was seeking $60 million against Continental Insurance Co, Continental Casualty Co, Yosemite Insurance Co, Horace Mann Insurance Co, Employers Insurance of Wassau, and Stonebridge Life Insurance Co, all of which provided excess commercial general liability policies to the state of California during a 12 year period from 1964 to 1976.

The trial court in Riverside County decided against California, and said that the state should not be able to “stack” multiple policies purchased over the years and that it should not be able to recover more than the policy limits. The court agreed with the defendant insurance companies, who argued that they should only be asked to cover a proportionate share for a single policy period. The trial court’s decision capped California’s recovery at $48 million. At that time, California had already reached settlements worth more than twice that amount, so the trial judge awarded the state nothing. The Fourth District Court of Appeal then reversed that decision.

The Supreme Court in its ruling earlier this month agreed with the Fourth District, and said that “standard policy language permits stacking.” Justice Ming Chin wrote for the court, saying, “If an occurrence is continuous across two or more policy periods, the insured has paid two or more premiums and can recover up to the combined total of the policy limits. There is nothing unfair or unexpected in allowing stacking in a continuous long-tail loss.” The decision also said the insurers must pay “all sums” due on each policy issued. The decision declined to reduce insurer policy payments because the state had gone without private insurance for some periods during the time Stringfellow Acid Pits was in operation. And the court awarded the state $54 million in defense costs, as well.

Travelers to Pay Millions in Refunds and Fines