This blog has followed the Affordable Care Act debate, nicknamed “Obamacare,” as the law has ramifications on many different health insurance issues affecting local consumers. Our San Francisco insurance attorneys (know that whether you are happy with the Court’s ruling or not, this decision (see the decision here) will have a huge impact on the future of health insurance in our state. 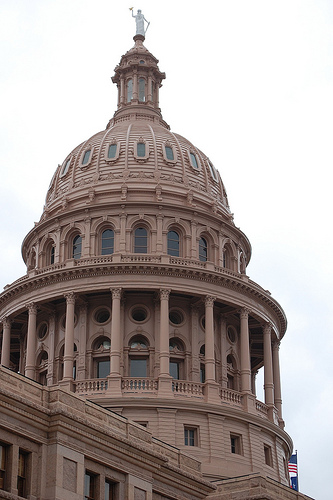 Starting in 2014, California will receive as much as $15 billion a year to expand Medi-Cal coverage for the poor and to provide federal subsidies to people buying policies in a state-run exchange. In fantastic news for insurance policyholders, insurers have to cover consumers regardless of pre-existing conditions and insurance companies will be required to spend at least 80 percent of premiums on medical care for individuals and small businesses. There are also incentives to provide for more coordinated patient care and taking away incentives for unnecessary medical procedures.

California Insurance Commissioner Dave Jones told the Los Angeles Times that getting coverage for even a portion of uninsured Californians would drastically reduce the amount of unpaid for medical care that is driving up costs for everyone else. And no one disputes that costs need to come down. The average premium for employer coverage in California has increased 154% in the last ten years, which is more than five times the state’s overall inflation rate of 29% in the same time period.

But there is still a lot of work to do in California. California has been at the forefront of experiments on implementing this new system, and, as noted in previous posts, the state government intended to push forward with implementation even if the Supreme Court had overturned the law. California is particularly ahead of the curve on setting up an online exchange where consumers and small businesses can comparison shop for health insurance plans. The California Health Benefit Exchange requested $196 million from the federal government this week to help build the enrolling system. Next month will see discussions on requirements for the health insurance plans to be sold through the online market. The exchange will start enrolling consumers in October 2013 with policies taking effecting at the law’s implementation date in January 2014.

Out of seven million uninsured Californians, this new system is expected to provide coverage for at least four million. More than two million Californians are expected to use this online exchange to buy health insurance with federal subsidies, which are available to families earning less than $92,000 a year. The Kaiser foundation estimates that a California family with four members with an income of $70,275 would pay around $556 a month for this subsidized coverage. The other two million are expected to be enrolled in an expansion of Medi-Cal, which is a joint federal and state program.

In the next few years as this law goes into effect and is implemented in California, consumers will have more rights in their health insurance. If your health insurance company is trying to deny you coverage or refuse benefits needed in our area, contact a San Francisco or Oakland insurance lawyer to help understand your case and how the law applies to your insurance situation.

Premature Death Due to Lack of Health Insurance in California