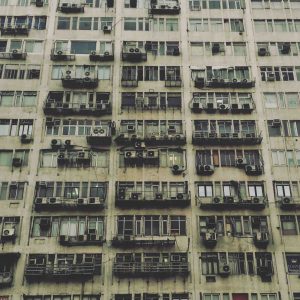 Why are people so afraid of bed bugs? Unlike mosquitoes, bed bugs cannot transmit malaria.  Unlike termites, bed bugs cannot destroy the wooden structures in your house. Unlike bees, bed bugs do not transmit deadly venom. Despite the dangers they do not pose, bed bugs are among the most troublesome pests found in the United States. Eradicating them from your apartment and possessions and preventing future infestations can be a herculean task, but in rental properties in California, it is a landlord’s legal obligation to deal appropriately with bed bug infestations. If you are renting a residential property, and your landlord has failed to take adequate measures to remove the bed bugs, despite your repeated requests, consult an attorney who works with landlord-tenant law cases related to habitability.

In the past year, courts in the State of California have issued several rulings in favor of tenants who complained of bed bug infestations in their rented apartments and houses. Here are some recent California cases involving bed bugs.

California law requires that landlords disclose bed bug infestations to tenants. The law is less specific about what landlords must do in response to tenants’ complaints about bed bugs.

Bed bugs do not cause life-threatening injuries, but they are a major nuisance, and landlords are required to protect you from them. If your landlord has failed to respond to your complaints about bed bugs, you should take legal action. Contact Greg Brod in the San Francisco area to discuss a possible habitability lawsuit related to a bed bug infestation.