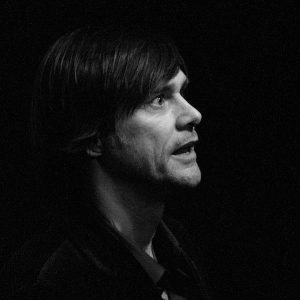 The Difficulty with Wrongful Death Lawsuits

The lawsuit filed against Mr. Carrey helps illustrate some of the difficulties present in wrongful death lawsuits. Mr. Burton claims Mr. Carrey contributed to Ms. White’s death by providing her with prescription medications despite knowing that she had attempted suicide in the past. In a wrongful death lawsuit, the most important witness who could verify or dispel these allegations – Ms. White – is deceased. Unless the decedent perished under circumstances where other witnesses are present (like a car accident on a busy street), it can become difficult to muster the evidence and testimony necessary to sustain one’s burden of proof.

As is true in personal injury cases, causation is important in a wrongful death lawsuit. If other individuals and/or events also contributed to the decedent’s untimely passing, the amount of compensation the plaintiff may be able to obtain from the defendant may be quite miniscule and may not justify the amount of time and resources necessary for the plaintiff to expend in order to obtain a favorable verdict.

While no lawyer can guarantee a specific outcome for a particular case, the odds of prevailing in a wrongful death lawsuit improve dramatically when the case begins to be built as soon as possible after the victim’s passing. This is the time when evidence is likely to be easily obtainable and when witnesses’ memories will be the freshest. Waiting months or even years after a decedent’s passing before bringing a case can make obtaining compensation an even more difficult task.