When justice is done in insurance cases, our San Francisco insurance attorneys are happy to see insurance companies made to abide by their policies and the laws of California. So the news last month that Travelers Companies reached a settlement and have agreed to pay millions in refunds to policyholders and fines to the State of California was welcome. Too often the consumer is lost in a confrontation with a Goliath, and Travelers is one of the largest insurance companies in the US, with offices in every state and several foreign countries, and with revenue of $25.5 billion in 2011.

California Insurance Commissioner Dave Jones announced that the insurance company reached a settlement to pay $9 million in refunds to policyholders and a further $1.5 million as a fine. The $1.5 million fine will go into California’s General Fund. “In cases where the California Department of Insurance has identified premium overcharges, respondents have agreed to refund said premium overcharges and have refunded or are in the process of refunding any and all overcharges identified by the California Department of Insurance,” according to a stipulation order (a copy of which can be found here, see also the notice of noncompliance here.

This is after the California Department of Insurance conducted an examination of the company, specifically looking at whether it was properly applying rating rules and underwriting guidelines for both commercial and personal lines. The Department found that Travelers committed numerous violations of the Insurance Code and Regulations. Department examiners looked at 866 current policies and 424 expired policies, finding 125 errors in calculating premiums, 76 improper applications of underwriting or other internal company rules, and 19 cancellation errors, i.e. polices which were improperly declined, cancelled or not renewed, between the beginning of January and end of July in 2006.

One such error given as example was not properly applying the good driver discount for eligible people. The California Insurance Code requires all insurers marketing car insurance to offer and sell policies to any person who qualifies as a good driver. The California Code of Regulations sets forth procedures for determining whether a policyholder or potential policyholder qualifies as a good driver. The Department’s examination identified instances of Travelers not following the proper procedures, which resulted in people who should have qualified for the good driver discount policy being denied the discount. 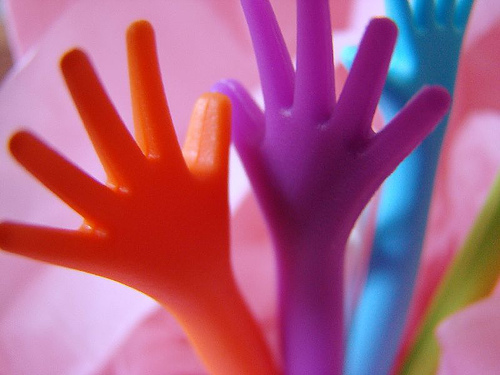 Travelers has been cooperative in making the changes the Department of Insurance has requested, and has been prompt in issuing the promised refunds. Mr. Jones said, “This settlement with Travelers is a victory for consumers and demonstrates once again the value provided by the California Department of Insurance at no cost to taxpayers.” While cooperation is welcome news, this is not the first time Travelers has been forced by a state to issue refunds for overcharging on policies. Last year, the company settled with Massachusetts to pay $5 million in refunds to overcharged policyholders.

If you are having trouble with being overcharged for insurance or denied appropriate discounts, contact a California bad faith insurance lawyer to help you navigate dealing with the insurance company.