In a dense metropolitan city like that of San Francisco, it is virtually impossible to walk a couple of blocks without spotting a bus or at least a bus stop. The massive Municipal Transportation Agency, referred to often as either the SFMTA or MUNI, provides a service to the city of San Francisco as an efficient and cost effective means of public transportation throughout the city. However, no service is perfect and in recent weeks, there have been numerous reports of serious accidents involving MUNI vehicles that have caused injury to several individuals.

February 6, 2013 Cable Car Incident
Several weeks ago, our San Francisco attorney wrote and commented on the accident that occurred in the Nob Hill neighborhood. In this particular incident, a cable car carrying approximately 40 passengers came to an abrupt stop when a 1.5 inch bolt was stuck on the track. MUNI officials and inspectors determined that the bolt had fallen loose from a switch plate that covers a portion of the tracks. While the cable car tracks have sensors that would be triggered if there was any type of obstruction on the tracks, the bolt never touched the sensors, and no alarm went off to warn the cable car conductor. Officials also say that other cable cars passed through the same area safely just 10 minutes before the accident. The accident injured 7 individuals, with one elderly man suffered life-threatening injuries after having fallen and hitting his head. 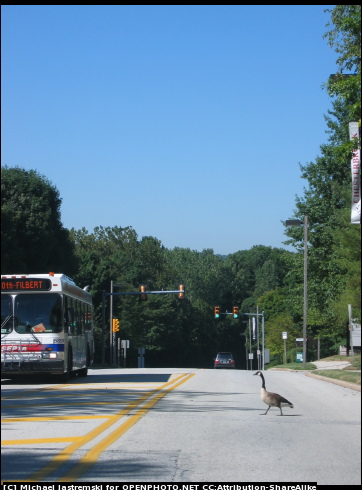 February 28, 2013 Pedestrian Hit by MUNi bus
A more high profile accident occurred a couple weeks after the cable car accident across the city by Junipero Serra Boulevard. A female pedestrian was crossing the street when a MUNI light rail vehicle, often called a metro bus or light-rail bus, struck her at 3:04 p.m. The woman was taken to San Francisco General Hospital and deemed to be in critical condition.

MUNI Finally Reaches Settlement
This all comes on the heels of a settlement MUNI finally made with the widow of late Bill Brand. Mr. Brand, at the time 70, was hit on Second and King on February 8, 2009 when he was walking in a crosswalk toward a Muni platform. The Muni driver “believed that Brand was stopping to yield to the train, and, therefore, continued without slowing or signaling Brand of the train’s presence.” Brand was subsequently knocked by the light-rail into a light pole, fell into a coma, and died 12 days later. A wrongful-death lawsuit was filed by Brand’s widow and after over 2 years, the case was settled for $900,000.

Muni Statistics as of 2011
• 2,110 Muni drivers • 348 drivers were in at least one preventable collision during the year (where the driver was at fault)
• In 2010, there were 1,399 collisions of which 379 were preventable • In 2010, 23 drivers has 2 at-fault accidents • Drivers can be found responsible for multiple accidents during the same calendar and if they manage to not be at fault in any more collisions in the next 12 months, their records are considered clean
It remains the responsibility of both pedestrians and drivers to be aware of their surroundings and act in responsible manners in order to be safe and avoid accidents. However, as safe as you are, you may still get into accidents. For pedestrians and bus riders, many rightfully assume that bus drivers drive in a safe and professional manner that will help keep them safe. This does not always happen however, and can sometimes lead to accidents that result in injuries both minor and serious. If you or a loved one has been injured in a bus related accident where the driver is at fault, do not hesitate to contact our firm at 1-(800)427-7020. You may be due redress for any injuries incurred and our San Francisco based lawyer wants to help.