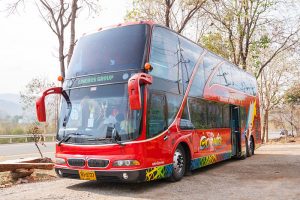 More investigation will be performed in this tragic accident to attempt to answer the most pressing question: Why did the bus driver fail to stop, or even slow down, before striking the truck? Answering this question is part of determining the people and/or entities responsible for the crash so that the victims may be able to file personal injury lawsuits and seek compensation from those who are believed to be at fault for causing or contributing to the crash.