Confusion often exists in the civil justice about who may be held responsible for various injuries. Most understand that a San Francisco injury lawsuit may be filed against another party who acts negligently (or recklessly or intentionally) and causes harm. But, it is harder to understand how that basic template applies in some unique situations. That is because many accidents or incidents are more complex than they seem at first blush. 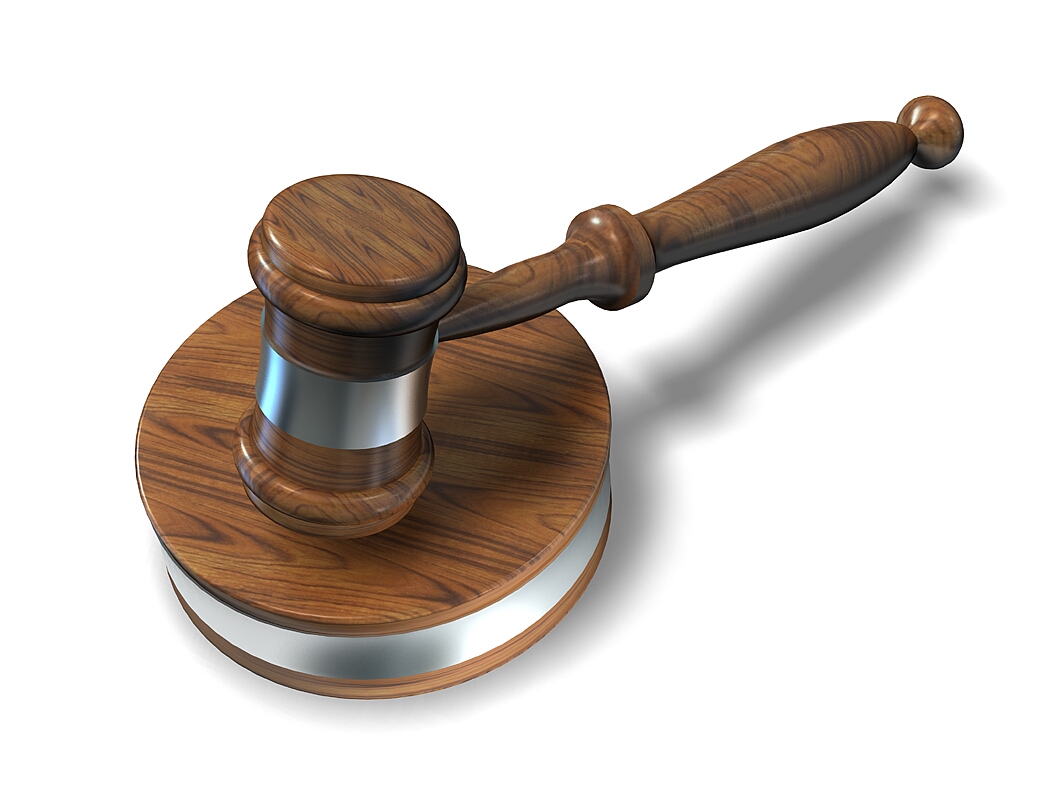 Take something as simple as a car accident. Many assume that the accident was one party’s fault and that the person at fault can be sued for the harm caused. While that is true, there may be many other parties who also contributed to the accident. For one thing, both drivers may share responsibility. In addition, there may have been a problem with the car itself which means that manufacturer could face liability. Perhaps the street or safety barriers were not properly maintained, implicating the government agency responsible for the accident. Maybe there was debris in the road left negligently by another car which was not even in the incident. Mechanics, pedestrians, and many other parties could also have contributed–in full or in part–to the ultimate incident. The point is that many accidents are far more complex than they first seem. A San Francisco injury attorney is trained in understanding all the possible factors and investigating to get to the bottom of the issue.

Mercury News recently reported on a new lawsuit that involves similar, third-party liability issues. The San Francisco injury lawsuit was filed by two 49ers fans who were attacked during a preseason game by Oakland Raider fans. The tussle was quite serious–one man was beaten unconscious and his friend was shot four times when he tried to help. Of course, the intentional misconduct of the attackers themselves make them liable for the harm caused.

But did any other acts of negligence contribute to the accident? Perhaps.

This particular lawsuit lost named the 49ers organization, the NFL, and the parking lot security team. The basic idea is that those three entities had an obligation to create a safe environment for fans. They may have failed to do that in this case, contributing to the injuries.

The complaint in the lawsuit notes that these entities should knew that sports stadium present risks of altercations. That is particularly true when it comes to games against rivals, as fans are far more likely to get emotional. Things like alcohol, served at the stadium, are known to increase the risk of violent attacks and disagreements. After all, a similar lawsuit was filed against professional teams after a fight at Dodger Stadium after a San Francisco Giants game. In addition, the same thing happened last year during the 49ers-Raiders game, with two beatings, two shooting, and a number of fights.

This case is a reminder that all those hurt by others should get in touch with a legal professional to learn what their options might be. Not all cases will implicate a third party, but there is no harm in sharing your story are learning more.