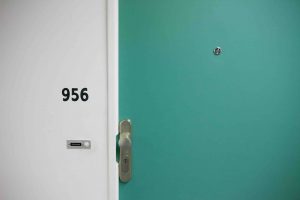 There are certain rights you take for granted until someone else violates them. One of these is your right to privacy. As an individual, you are entitled to privacy from others. This is a social norm. As a resident of the U.S., you are entitled to a great deal of privacy from law enforcement and the government. As a tenant, you have the right to privacy from your landlord. When you are within your unit, you have a right to decide who comes and goes, who knows what is going on inside, and so forth, with only a few exceptions. Your landlord may have the right to come into your apartment and inspect the premises, but only in a certain way and at certain times.

If your landlord is constantly stopping by or letting him or herself into your unit without your permission or appropriate notice, call our California tenant rights attorneys at Brod Law Firm right away.

END_OF_DOCUMENT_TOKEN_TO_BE_REPLACED 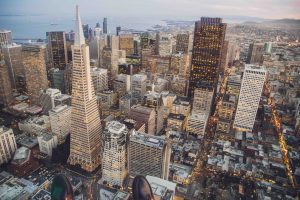 On May 15, the Berkeley Rent Stabilization Board appointed Marìa Poblet as the replacement commissioner for Katherine Harr, who had to step down. Poblet is a well-known tenants’ rights advocate and recently served as the executive director of Causa Justa: Justice Cause, a housing and immigrant rights organization for the area. Poblet will serve as commissioner until Nov. 20, 2018 and then must run for her seat if she wishes to continue on.

Poblet spent a significant part of her youth in Los Angeles, graduated from UC Berkeley, and has been a community organizer and human rights leader in the Bay Area for more than a decade. She is a fierce advocate of housing as a human right and through Causa Justa, focuses on helping the black and Latino communities find and retain affordable and safe housing. Prior to helping create Causa Justa in 2010, she was the executive director at St. Peter’s Housing Committee in San Francisco. Additionally, Poblet is known for her stance that technology companies that move into the area and perpetuate rising rents and tenant displacement should work to mitigate these issues. In 2016, she pushed for a San Francisco initiative that would tax tech companies to help pay for affordable housing in the area. She was also awarded the 2016 Levi Strauss Pioneer Award for the work she has done in preventing evictions.

END_OF_DOCUMENT_TOKEN_TO_BE_REPLACED 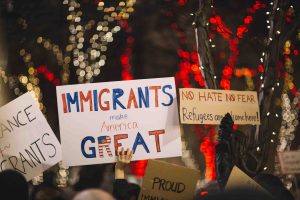 In the current political climate, it comes as no surprise to local California attorneys and authorities that landlords are using the threat of deportation against their tenants who are or appear to be immigrants. The exact reasons for the threats vary. Some landlords want to force immigrants to pay higher rents while others want them to move out so the landlord can charge new tenants more. Still other landlords are using threats of calling immigration officials to move racial minorities out of certain neighborhoods for the purpose of gentrification. Whatever the reasons, these threatening tactics violate tenants’ rights.

If you are experiencing threats or harassment from your landlord based on your immigrant or documentation status, contact a San Francisco tenant rights attorney at Brod Law Firm to learn about protecting your rights.

Your Immigration or Citizenship Status is Private

END_OF_DOCUMENT_TOKEN_TO_BE_REPLACED 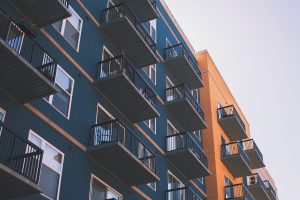 With the current political climate in the U.S., it is becoming more important for states to protect immigrant and minority populations from harassment and discrimination. That is why California Assemblymember David Chiu (D-San Francisco), along with other California leaders, announced AB 291, known as the Immigrant Tenant Protection Act of 2017. This bill, if made into law, would offer protections for immigrants from landlords who would have the power to disclose the tenant’s legal immigration status to the authorities. Under the law, landlords would not have the right to disclose this information for any reason or threaten to do so.

Why Legislators Feel AB 291 is Necessary

Current law bars landlords from asking about a tenant’s immigration status. There are also laws to protect tenants from discrimination, harassment, and retaliation by their landlords. However, these statutes do not stop landlords from assuming a person’s status based on his or her race, country of origin, religion, spoken language, or more. Legislators realize in the current climate, questionable landlords could use a person’s undocumented immigration status as leverage against the tenant. Immigrants are particularly at risk for intimidation and retaliation based on their legal status. Landlords may use or threaten to use this information to get tenants to vacate the premises or pay more rent. That is why a bill specifically addressing this issue has been introduced.

END_OF_DOCUMENT_TOKEN_TO_BE_REPLACED 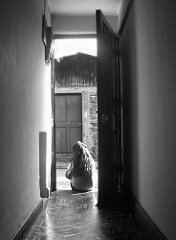