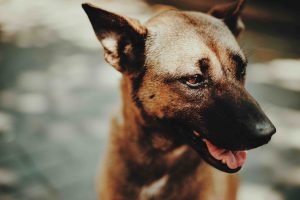 According to State Farm Insurance, California has more dog bite claims than any other state. Much of the time, dog bites are minor and do not require any treatment. Other times however, dog bites and attacks are serious and require extensive medical treatment. In some instances, they even cause permanent scarring and disfigurement.

When a person suffers these and other serious injuries from a dog bite, he or she often wonders if there is any available recourse. In California, there is.

END_OF_DOCUMENT_TOKEN_TO_BE_REPLACED 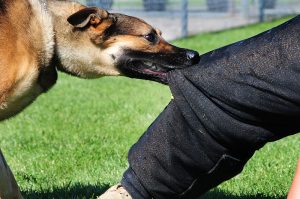