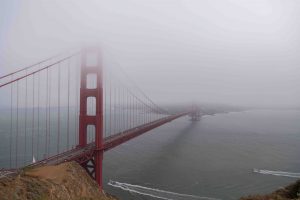 Fog can create hazardous roads, yet it is not an excuse for causing a car accident. Drivers in the Bay Area need to be aware of the dangers fog creates and how to safely drive in it. When drivers are careful in fog, they can avoid causing an accident.

To safely drive in fog, drivers should:

Were You Injured in a Fog-Related Accident?

If you were hurt in a crash because another driver was operating a vehicle negligently during dense fog, call our San Francisco car accident lawyers at Brod Law Firm today. We will guide you through pursuing the compensation you deserve through an insurance claim or personal injury lawsuit.